Very close to the Historical Centre of Ostuni, born on 1999 from a hypogeum olive oil mill dated back to 1100 AD.

A celebration of simple and natural products of this abundant land and surrounding seas.

Be surprised by simplicity

It has always been our style to welcome you with congeniality and professionalism, leaving a lasting memory.

An exaltation of the simple and genuine products of this generous land and the sea that surrounds it. 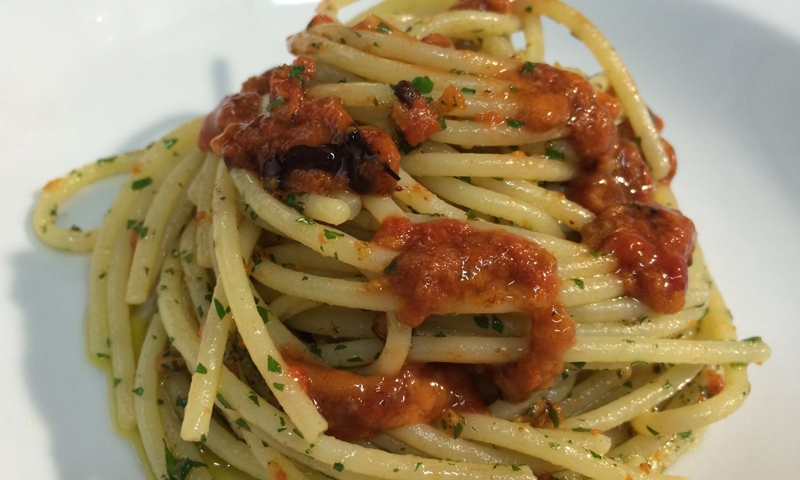 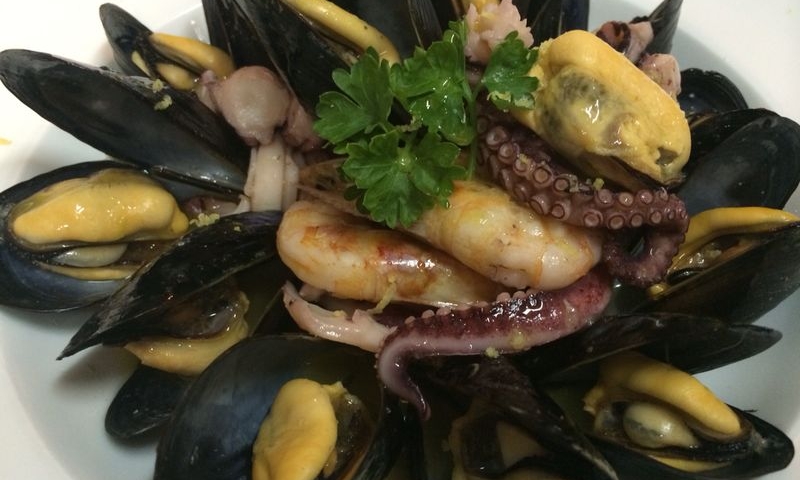 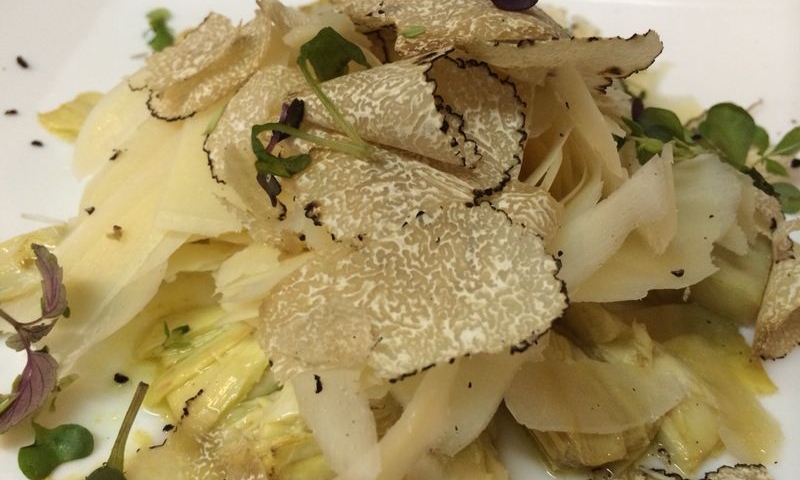 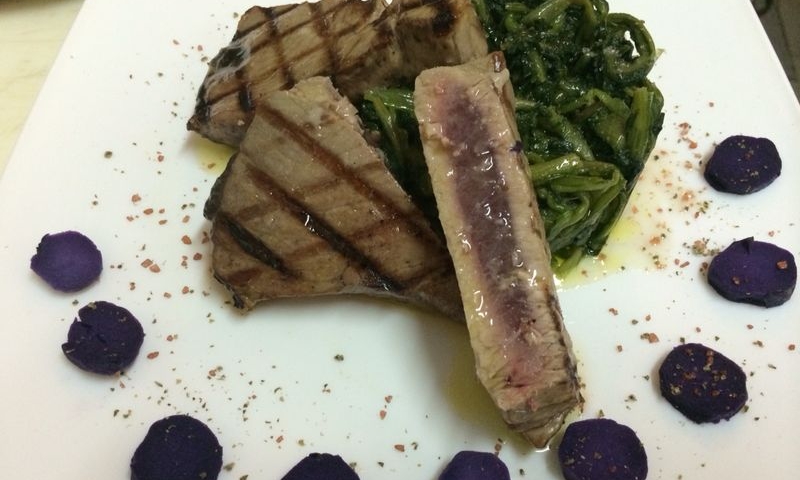 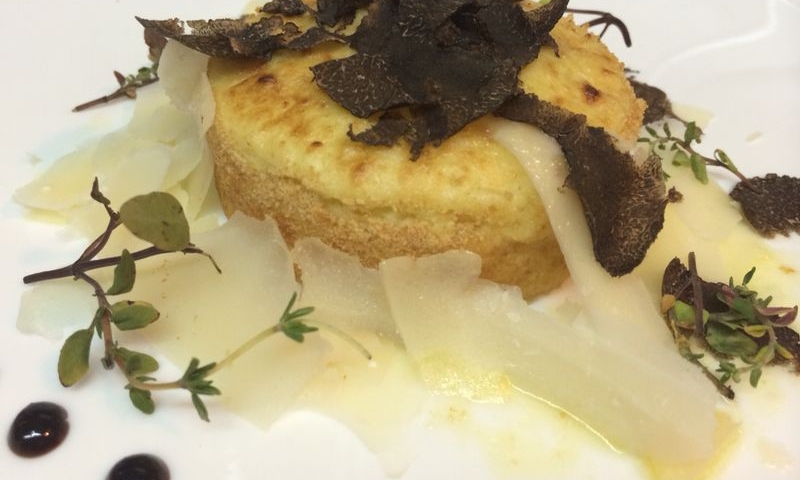 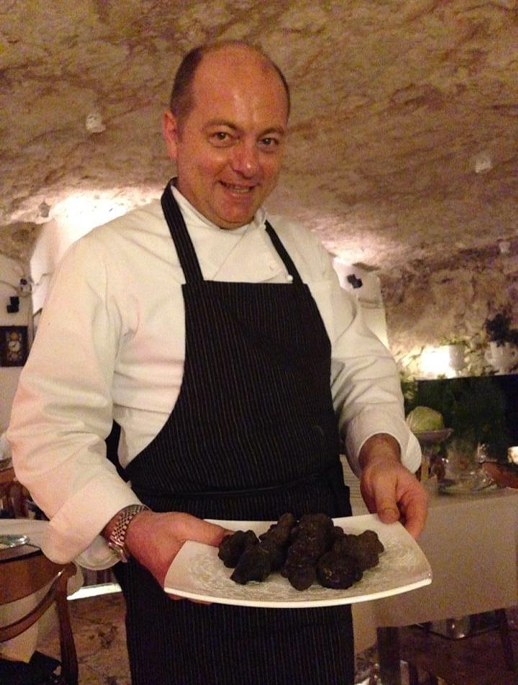 Welcome to my Restaurant,

where will be a pleasure to taste my typical Zero Km dishes, in respect of tradition and seasons.

Handmade natural dishes will infuse the feeling of being a guest of my house! “To support the local agriculture, to protect the environment and cook healthy food” are the principles of my Zero Km Restaurant.

A hypogeum olive oil mill dated back to 1100 year.

His origins are lost in time, linked to the olive trees agriculture and economy, that goes back even later than modern age; practised during Middle Ages, is dated back to the classical antiquity and even beyond.
The olive oil mill where now Caffè Cavour is situated was used to hide the oil and avoid that could be stolen by plunderers that invaded the city of Ostuni during years.
Caffè Cavour wanted to restore this hidden treasure leaving untouched the characteristic stone and the atmosphere. You can admire the basins for oil decant, the original “chianche” (the white stone), the manger where there were the grinder and the tunnel in which the olives were discharged. 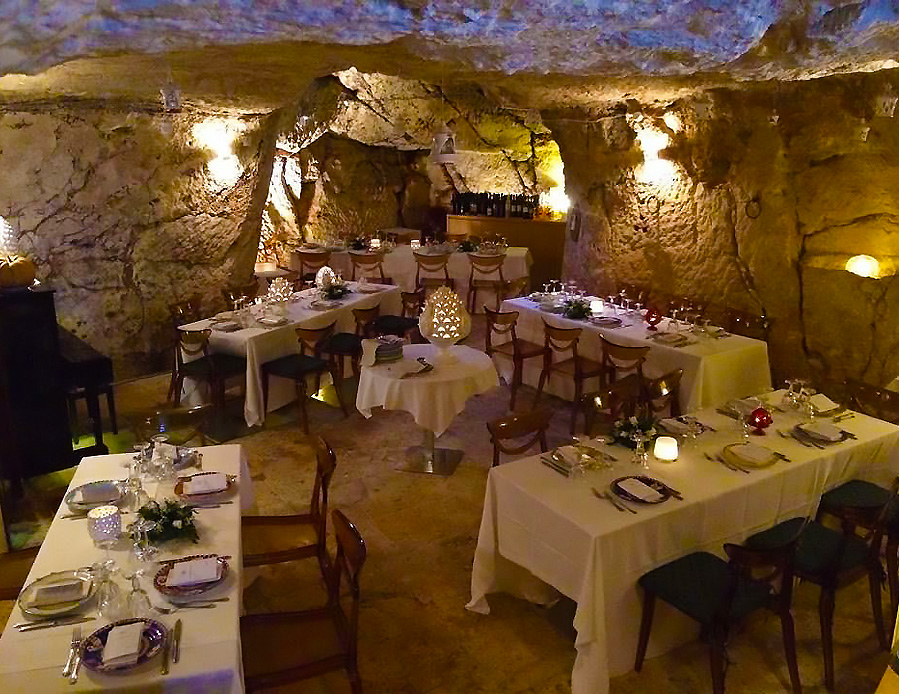